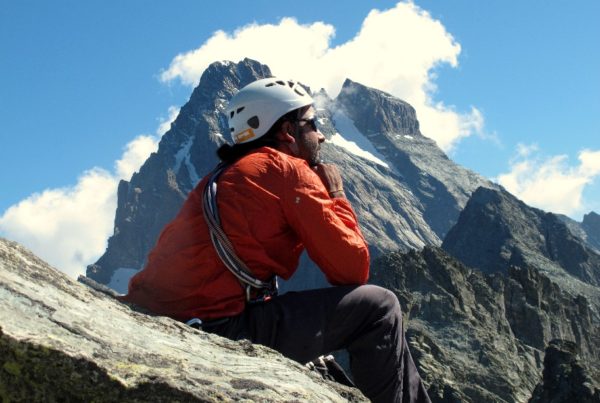 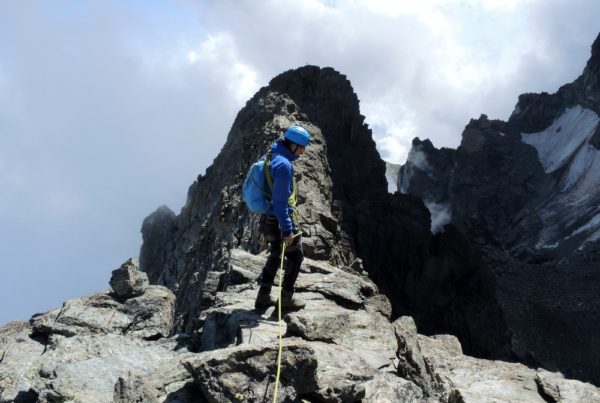 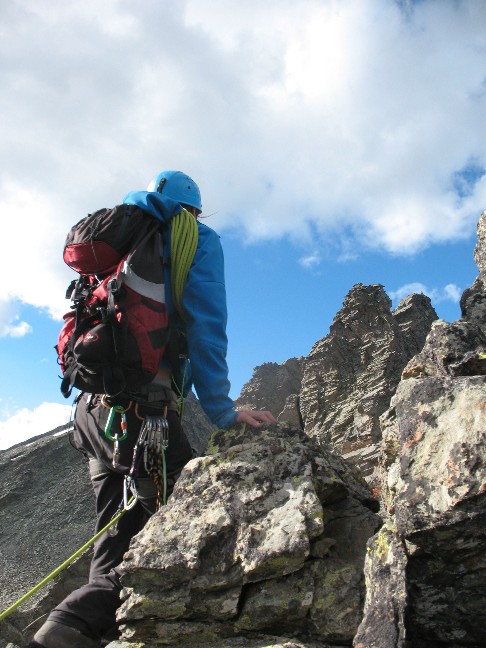 Dates and features of our hikes are flexible: we can build together the adventure that is tailored to your needs.

Monviso Peak is massive from Torino. Summit Monviso Peak is not very difficult and it is basically a scramble to
DISPLAY FULL DESCRIPTION
the peak from the “Normal Route”. Monviso was the inspiration for the Italian Alpine Club(CAI) that was funded by Quintino Sella in1863 in Turin with the aim of climbing the Monviso Peak. From Turin, Monviso is magnificent and is by far the highest peak of the South Western Alp with its 3841 meters. Its nickname, King of Stone, is very well describing the atmosphere waiting for you in Monviso area. At the feet of Monviso the Po river, the longest in Italy, starts and the area also it was part of the Sal route in the past years. The Buco di Viso(Viso Hole) is probably the first tunnel ever at almost 3000 meters. Summit Monviso Peak need no technical skills but a very good comfort with void and high altitude. The climb to Monviso Peak can be dangerous due to rock falling and we'll need to wake up early in the night in order to be in the summit in the morning. If you have time, what Trekking Alpswe suggest is to do the Tour of Monviso ending with the Summit of Monviso Peak. Like this, you will have the whole experience of Trekking and Climbing in the Monviso Area. The Tour of Monviso is a 3 days hike wherein the fourth day you will do the summit. If you are an experienced alpinist you can approach Monviso in spring with its incredible North couloir or if you prefer to climb there are several routes, from the relatively easy East Ridge to the North Face, which is challenging and fit only for expert climbers.

This hike has not been booked yet

Join one of the planned hikes and save money sharing the costs of the trek with other people in our Alps trekking tour. Check the next mountain hiking tour in the Trekking Alps Calendar and plan your trekking in Italy with us. In joining an hike you will be part of a lovely international environment.

Few Steps to find your ideal Hike!
Start clicking on the season