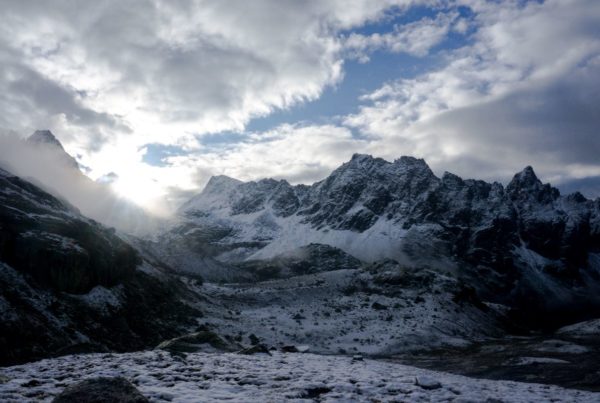 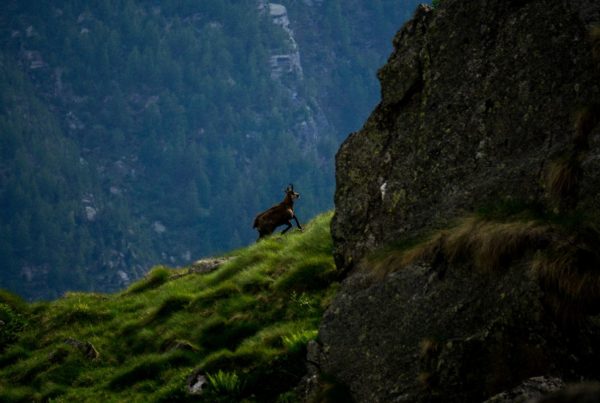 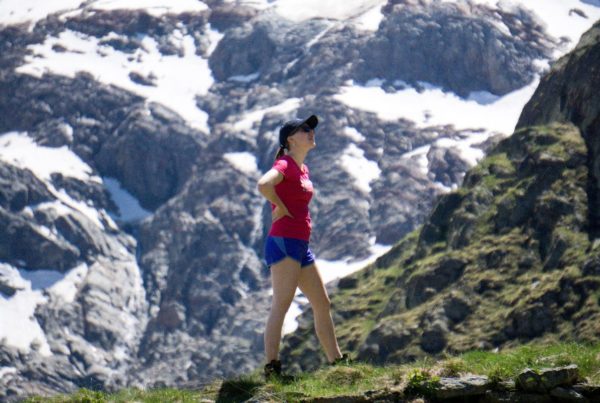 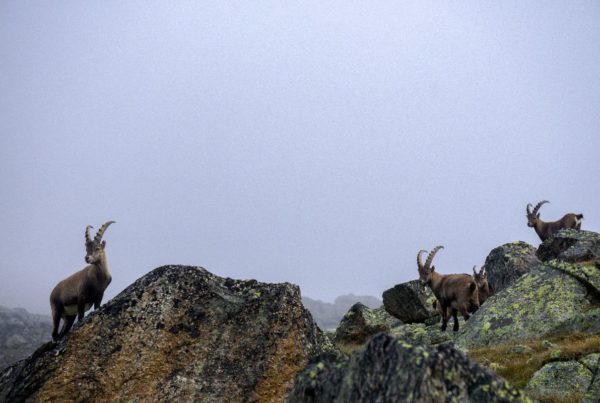 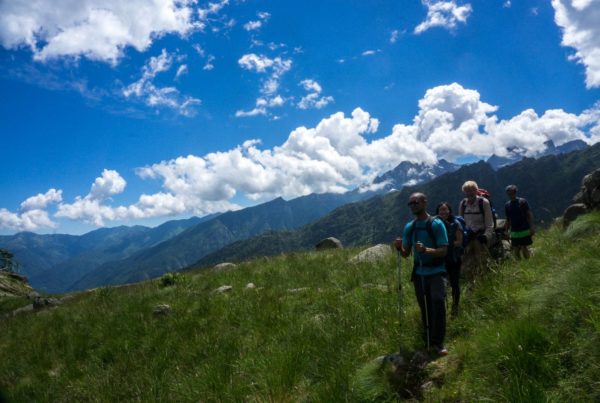 Dates and features of our hikes are flexible: we can build together the adventure that is tailored to your needs.

Tour of Gran Paradiso: 3 days of Deep Nature and Mountains

This Trekking Day by Day

Join one of the planned hikes and save money sharing the costs of the trek with other people in our Alps trekking tour. Check the next mountain hiking tour in the Trekking Alps Calendar and plan your trekking in Italy with us. In joining an hike you will be part of a lovely international environment.

Few Steps to find your ideal Hike!
Start clicking on the season